The imperative need for strategic management in institutional environments 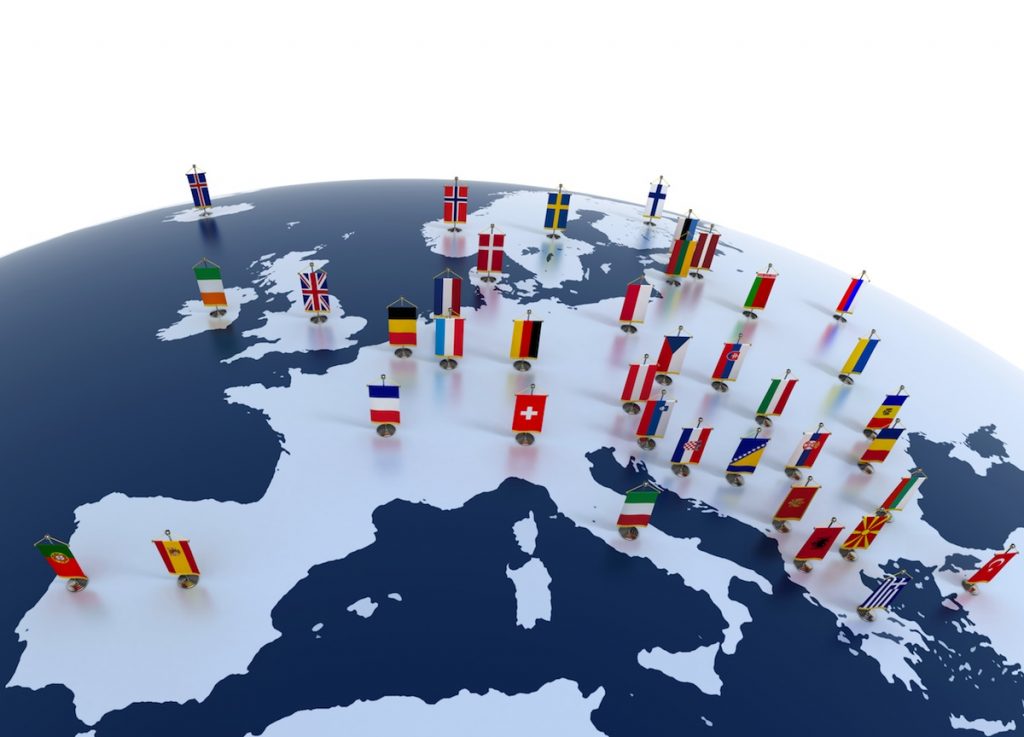 The interaction between politics and business is a blindingly present environment in which there is much to learn and improve upon, especially from a Spanish-speaking perspective. In a world with global companies and widespread regulatory growth, companies operate in many different countries and simultaneously maneuver through various regulatory frameworks.

Today, the various regulatory frameworks are multi-tiered, with local, state, and supranational levels interacting intricately. In addition, there are many more sources of political risk than in the past, when only emerging countries raised serious political uncertainties for companies. Presently, sources of political risk can be seen in the US (Trump), the United Kingdom (Brexit), the Eurozone (Euro crisis), or Spain (Catexit, or the reform of payments to renewable energy sources that led to the filing of dozens of claims against Spain before the ICSID at the World Bank).

The professionalization of corporate diplomacy (or institutional strategy or “non-market strategy”), both in relation to reputation and public and regulatory affairs, is key. Fortunately, we are seeing a general institutionalization of public-private political relationships. In Europe, for example, a significant quantitative increase in private actors and resources participating in public policies has been observed. In Spain, qualitatively, the public affairs sector has grown significantly and is increasingly professionalized. The increase in the number of public affairs consulting firms in Spain is noteworthy. Likewise, training programs in public affairs and those that combine Business Administration and Management with International Relations are on the rise.

In any case, Spanish companies still require important efforts in the field of corporate diplomacy. They need greater political analysis skills and better skills for planning, implementing, and evaluating their political influence.

Companies’ lack of knowledge of the public environment is often astonishing. It is crucial to have a better understanding of the different levels of governance (local, regional, state, supranational), of various institutions (legislative, judicial, executive, and regulatory), and of new political trends. Likewise, corporations must know how to use different political strategies such as communication, social action, digital campaigns, research services, and direct interaction with public administration services and elected officials.

In terms of regulating such activities, the range of ways to do so is wide. Few countries have developed and implemented regulatory frameworks in this area. Furthermore, considering the recent legislative initiatives in this regard in some countries such as Russia, Hungary, or Turkey, there appears to be a desire to control public opinion rather than to govern and channel the influence of private interests.

In this sense, without a doubt, the European Commission is a benchmark for good practices: it includes a registry of private interests, fully-transparent expert panels, an open public consultation system, and the publication of the agendas of the Commission’s first three levels: the commissioner, the cabinet, and the general managers.

Many organizational challenges remain regarding corporate diplomacy. Its fit within the institutional design of non-market issues has yet to be resolved. In other words, how can it be organized within a company’s structure? Some companies group the functions of legal matters, public affairs, institutional relations, corporate communication, and corporate social responsibility (CSR) together. Others place legal, public, regulatory, and CSR matters into separate units.

Nor is its fit within the executive committee and the board of directors clear. The CEO and the President both play an important role in non-market strategy design. Likewise, coordinating corporate influence with investment committees remains an unresolved issue. Traditional political risks (for example, the probability of expropriations, regulatory framework stability, and so forth) have usually been considered quite loosely in investment decisions: How can investment decisions gain from corporate diplomacy functions?

A very relevant aspect of corporate diplomacy is its global coordination and integration within a corporation. Another unresolved question concerns the level of integration required between corporate diplomacy activities in different countries. What is the need to integrate these functions in, say, Vietnam and Turkey, for a Spanish company? These two countries involve quite different political and social contexts. The institutional strategy in each country is necessarily contingent upon and adjusted to the institutional and political tradition of the target country. Some kind of coordination, however, must exist. A political mistake by a subsidiary can have significant market repercussions -for example, a disruption in the supply chain if the target country’s government introduces trade barriers- or non-market repercussions, for instance if news of a subsidiary’s undue influence affects the entire corporation’s reputation.

The way to measure corporate diplomacy is not settled, neither in terms of management nor in terms of research. Empirically, there are still disagreements regarding the impact of corporate influence on public policies. One line of thought denies there is an impact because, it argues, the scale tends to be balanced: for each corporate position there is an opposite force, which is also a corporate one. Thus, the influence simply neutralizes other actors weighing in the opposite direction. Other studies suggest that corporate influence is rewarded in regulated sectors, or that the commitment of resources to corporate diplomacy positively correlates with ease of access to public officials.

From a management point of view, the traceability of the impacts of influence activities on resulting public policy is difficult to measure and calculate. In situations in which influence supports the status quo, the paradox is that stability is the ultimate goal.

Regarding the previous point, a lack of standardized management and research makes it difficult to make rational decisions on the distribution of resources between different influence strategies. Which actions will have the greatest effect: bilateral meetings, mobilization campaigns, or the production of technical knowledge through studies?

Other relevant aspects include public communication and the corporate diplomat’s profile. There is a long way to go to understand and conceptualize the impacts of the various communication and mobilization techniques in a constantly changing and endlessly developing digital environment. Many more tools and conceptual frameworks are still needed to lay the foundations of a management system capable of understanding this environment and rigorously managing public communication.

The skills that corporate diplomacy professionals must have is a final, key issue. What technical and managerial skills do these profiles require? Concerning the phenomenon of revolving doors, research suggests that having members with prior political experience on the board of directors has positive effects on business performance, though only in the case of regulated companies. Otherwise, this practice may have negative impacts. Undoubtedly, many subtleties remain to be discovered regarding the managerial profile most suitable for corporate diplomacy duties.

Ultimately, we must move towards transparent governance of political-business interactions and companies must improve their political capabilities.

Professor of the ESADE General and Strategic Management Department 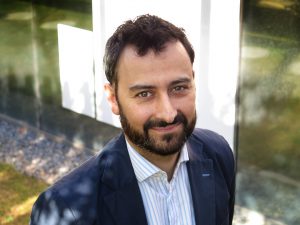 A version of this text was published as an introduction to the book “Corporate Diplomacy: The New Managerial Intelligence”, by Juan Luis Manfredi (Open University of Catalonia Publishing, 2018)