Jordi Reverte moved to the USA with Roca Group in 2006. He leads the Finance, Human Resources and Logistics departments there, within a market where, according to Jordi, identifying and retaining talent is the key to success.

– Since 2008, you’ve been working in Miami as the CFO of Roca USA. What made you decide to pursue your career abroad?

We decided to move to the USA with Roca at the end of 2006, when going abroad to work wasn’t as common or as popular as it is now. My partner had just been promoted at work and it was a decision we took together. There’s an element of give and take in every decision and in our case, it meant her having to start her career from scratch in a new country. Those who make the biggest sacrifices are often forgotten about, which is why it’s only fair to acknowledge them.

– What pros and cons of working abroad would you like to highlight?

There are many pros, which can basically be summed up as being outside your comfort zone and the steep learning curve that goes with this. Starting a new job is a big change itself, but doing it in a new country with a different culture is a challenge, which is incredibly enriching on a personal and professional level.

The biggest drawback is being so far away from friends and family. Although you try to stay in touch, you still end up missing out on important occasions.

– What does your role as CFO at Roca USA entail?

My main responsibility involves overseeing the company’s finances, although I also supervise the Human Resources and Logistics departments. Roca is essentially an industrial group, but in the USA we don’t have production plants. What we do here is distribute our products via a network of storage facilities we have across the country.

– Can you tell us some of the peculiarities of the US market?

The US market has an excess supply of almost any product you can think of. Such a massive supply of products means that it’s the service quality which makes some companies stand out over others. To ensure good service, people are the key of your company’s success.

This brings me on to another point I’d like to mention: the job market. The job market in the USA is so unregulated that, at times, it seems completely unfathomable from a European perspective. The result is a job market which is extremely complex and has high levels of turnover, low levels of unemployment and extremely varying retirement ages. In such a competitive market, identifying and retaining talent is what really makes a company stand out.

– Which of Roca’s values do you think have allowed it to embark on such a successful policy of international expansion?

The year 2017 marks Roca’s 100th anniversary, a milestone it has undoubtedly been able to reach thanks to its ability to adapt to new challenges. Perhaps the key to success has been the rate at which it has grown and expanded internationally, constantly basing its growth on sound, long-term projects, a far cry from the short-term decisions which often characterise publicly traded companies. Despite its size and the massive changes it has undergone, Roca continues to be a family-run company, something which gives it a special feel and ensures that trust, as well as the uppermost respect for employees, defines it and makes it a great company to be part of.

– What are the company’s goals in terms of growth?

As our CEO, Ramón Asensio, said this year, while presenting the results of the financial year, the Group will continue on its path of international expansion. Due to its size and potential, I think the US market is undoubtedly a strategic area of growth for the company.

– You also volunteer. Can you tell us a little about this?

My family and I work with two organizations set up by friends, which are an example of commitment and dedication to others. The first, www.miamiiskind.org, which was set up by Silvia Planas, employs adults with autism in Miami. The second, www.labdoo.org, founded by Jordi Ros, recycles laptops, installs educational software on them and sends them to students in under-privileged countries so that they have access to technology and knowledge. This is the only NGO I know of that functions without money and relies solely on help from the public.

– How has your time at ESADE benefited your career?

My master’s degree was, beyond a shadow of a doubt, a lot of work as I did it whilst working and we had class Monday to Saturday. However, we all got on really well and helped each other a lot during the work placements and when we were revising for exams. From an academic point of view, one of the strengths of the programme was definitely the teaching method, which is based on real case studies that bring things to life for you. Undoubtedly though, the biggest thing I got out of my master’s was my job at Roca, which I found on ESADE’s job listings.

– What advice would you give to alumni who are thinking about launching their international career?

I’d give them five pieces of advice:

– What advantages are there to being a member of ESADE’s international alumni network?

I really appreciate the effort ESADE Alumni makes to in order to keep its international alumni community in touch with each other, through its Chapters and online services. When you’re in another country, being able to get in touch with colleagues who can help each other out with things that affect us all is really important. 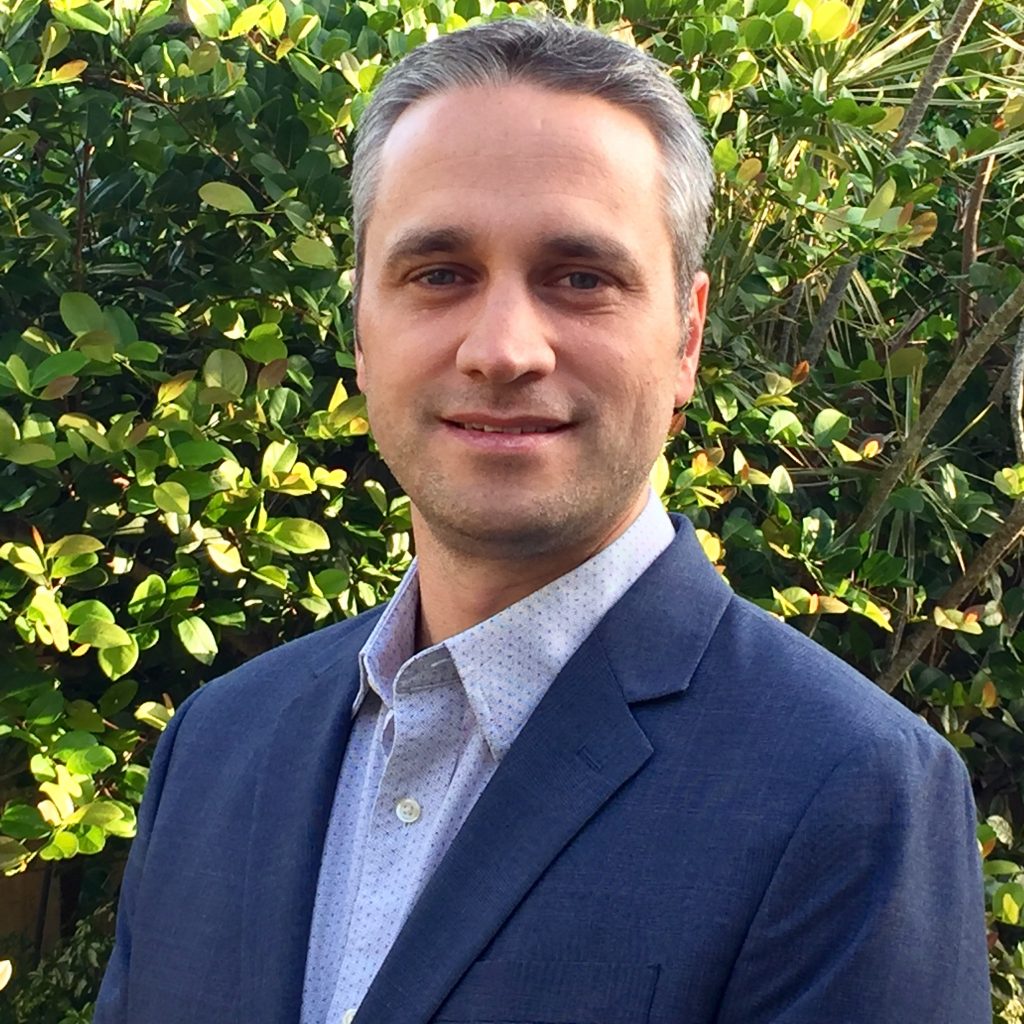 Jordi Reverte
Jordi started his international career 12 years ago when the Roca Group transferred him to its US office, where he now leads its Finance, Human Resources and Logistics departments. His overall vision of the business from different areas allows him to lead a multidisciplinary team in an extremely competitive market, where people are the key of his success. He holds an MSc in Economics from the University of Barcelona. Whilst reading for his degree, he worked as a risk analyst in the banking sector. In 2004, he graduated from ESADE with a Master’s Degree in Financial Management, before beginning his career with Roca.
oortega2017-11-29T19:08:56+00:00
FacebookTwitterLinkedInGoogle+